OBOR Market – After the demolition of the old market, the construction works at the new Obor Market started; it is a multifunctional building with five trunks and two basements and a total built area of 8350 sq.m. Starting in November 2009, when works began, until now, over 8000 cubic meters of concrete have been  cast, the volume increasing in the last months, up to 2000 cubic meters of concrete cast only in April 2010. The works will be completed at mid June 2010. 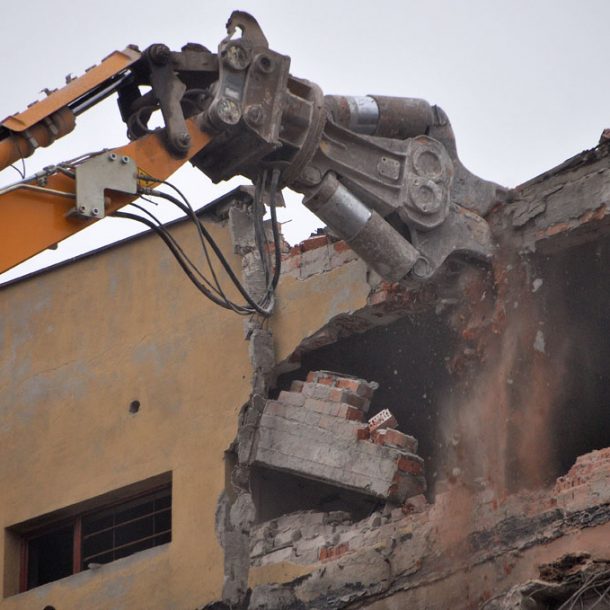 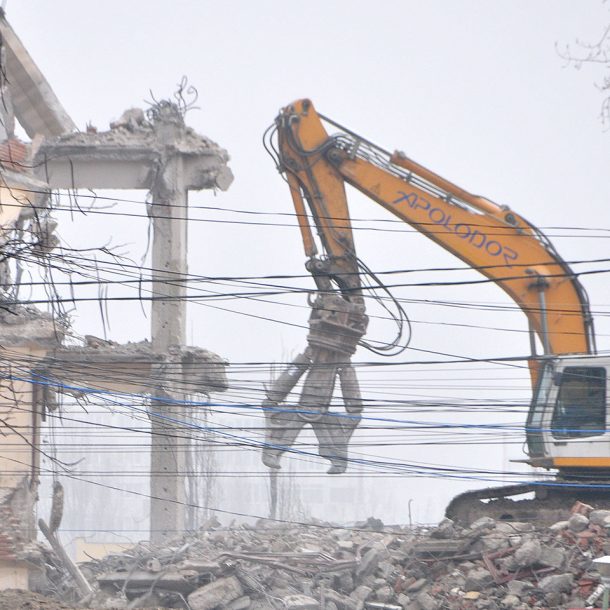 Demolition of the former Electroaparataj factory
Next Article