The elevator test tower is one of the highest industrial buildings in Bucharest, and also the highest test tower for elevators in Europe. It was built during 1986 – 1998 in order to test the elevators that were about to be installed within the “Casa Poporului” building, as the old test tower, having 37 m height, built in 1972, was considered too short.

For the building of 114 meters and 400 m section surface, with a reinforced concrete structure designed to hold 8 elevator shelters, we used 3 different technologies: 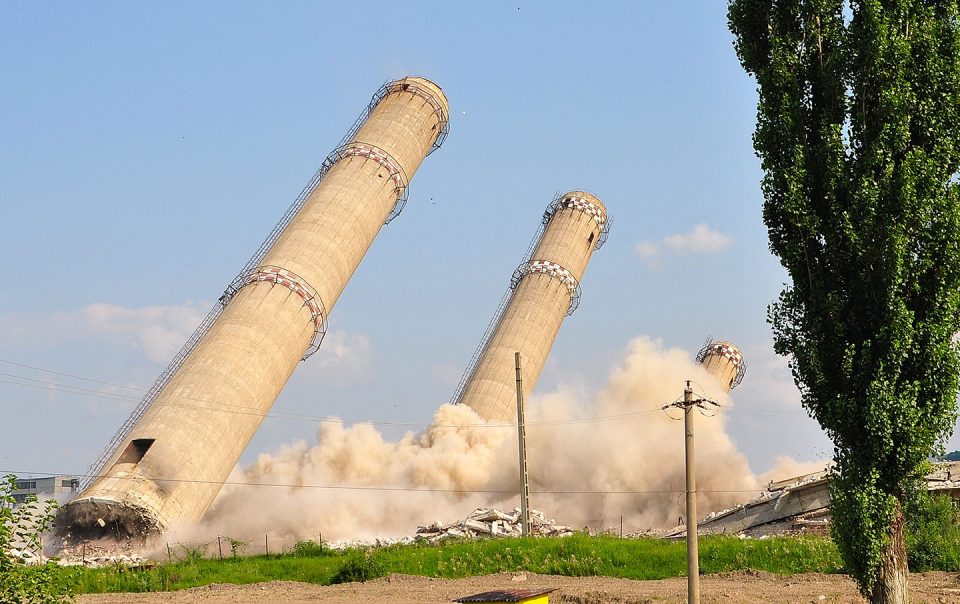 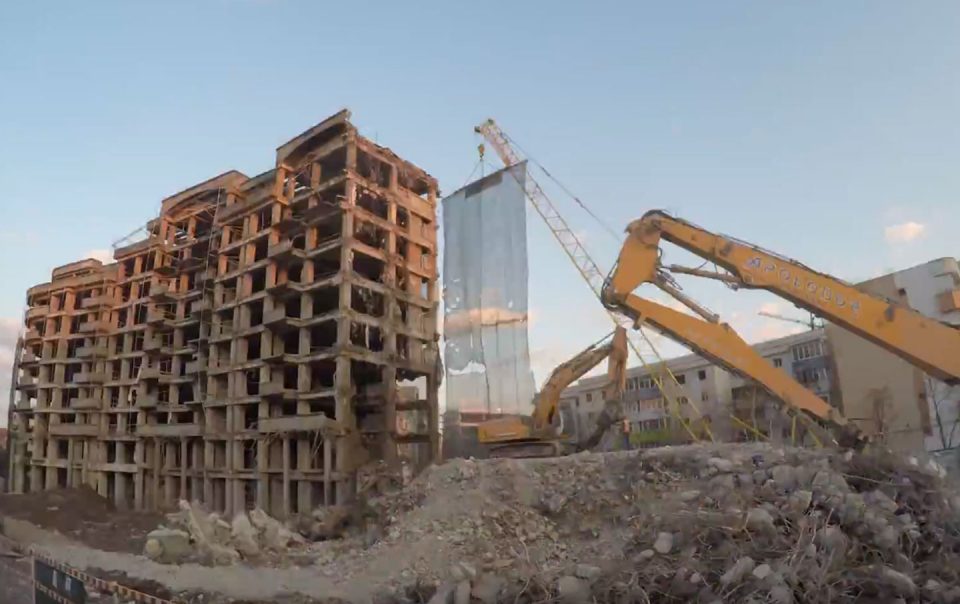 Demolition of One Herastrau, the evolution of the work 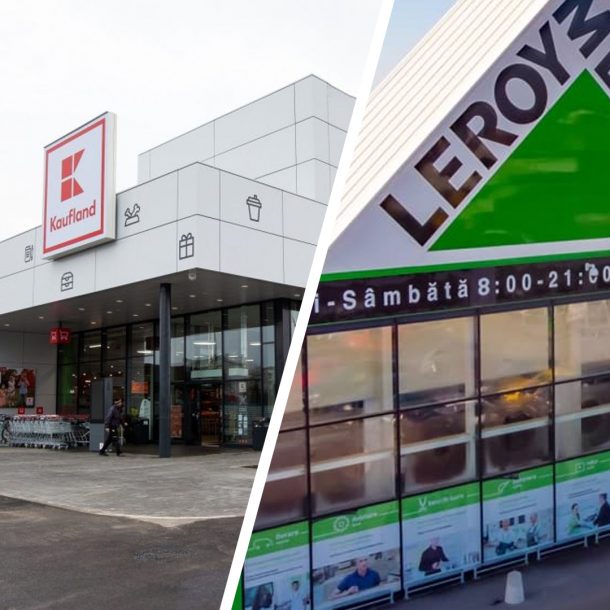 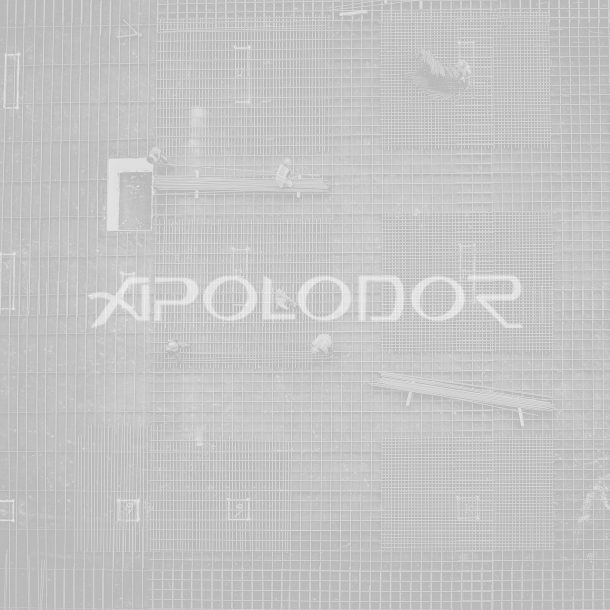 We are working on Bucharest South Ring Road
Next Article